Thanks to everyone for keeping the music alive. With this new link into the Reverbnation platform, you can easily purchase and download the songs I’ve written here:

“Each person has a song with a melody with unique sounds and words. It is not a song like any one else; it is a profound tapestry woven through the universe. I love to listen to the songs that come forth from each soul, for I am always blessed & transformed by the grace that attends us. Yes, we are all connected”.

Thank you for your support through the years …All proceeds go to building of  America’s Medicine Wheel at Thehumanaccelerator.org 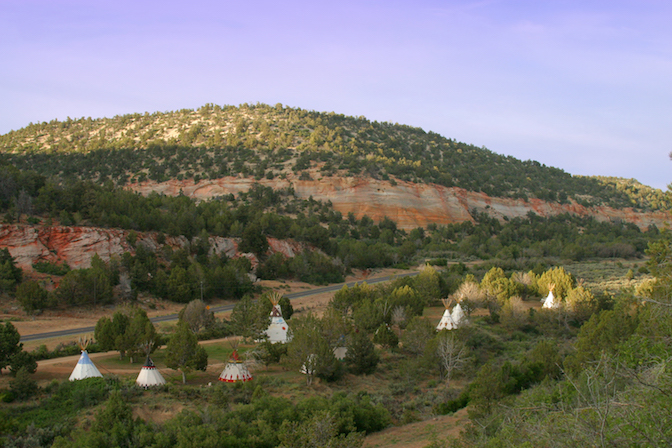 I would like to Share a Special Moment in my life…when I was given the Opportunity to participate in a theatrical Rendition of Native American History at the Village of Many Nations. Located just outside the east entrance to Zion National Park.

Our deepest love & respect to the founders Arthur & Carol Letkey who carry a great heart and spirit in the creation of  the Village of Many Nations.  Performer Black Hawk Walters & I  worked together to Create the music an scores for the Play…Legends of the Chiefs. The title to the song is…”What is Life?”

A time of honoring the great legends and chiefs ..  The music came in flute songs..  The words scribed by  interrupters …  which we then gave it our all to put this tribute in song …. 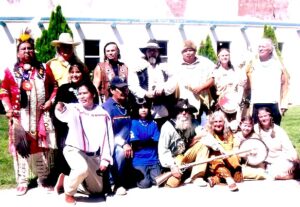 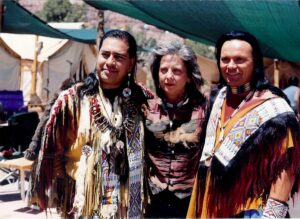 I would like to Acknowledge the following individuals in their respective roles in putting this together.  Singer/Song-Writer Debara Bruhn Towt. Words of Chief Seattle Spoken by Black Hawk Walters. On Flute is Dennis Zang

Special Thanks to the PlayWrite’s of the Play and Book Legends of the Chiefs  also Performers Black Hawk and Mason Walters. our beloved  writer Beth Moore.

The Songs on the C.D. titled…A’nidawehi…also pay Tribute to the Spirit of great chiefs and hero’s in America spanning hundreds of years. The Words by chief Seattle in this song are from a translation of a Speech he Shared over a hundred years ago in the Northwest Territory of America.