Welcome to Call In All Angels…

I Invite you to come & discover ~ A Second Genesis Awakening  with myself and Adam’T Gardener & Family at Our Community website…where  Sustainable living is  happening. Come take the ride of your life…

All proceeds  go to building of 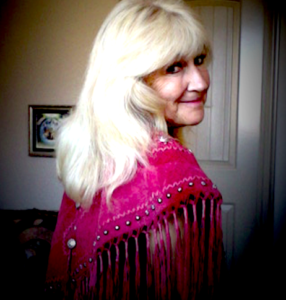 Song’s … Heartfelt Prayers… Echoing into the Universe Debara affirms “Each person has a song with a melody with unique sounds and words. It is not a song like any one else; it is a profound tapestry woven through the universe. I love to listen to the songs that come forth from each soul, for I am always blessed & transformed by the grace that attends us. Yes, we are all connected”. 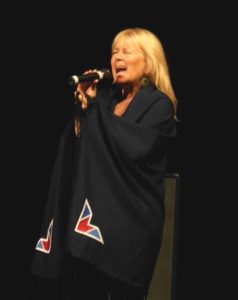 Debara Call In All Angels  …

We are honored 2Be a part of DV7R Network 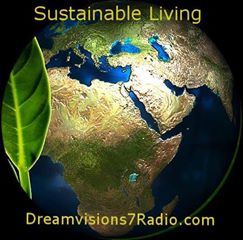 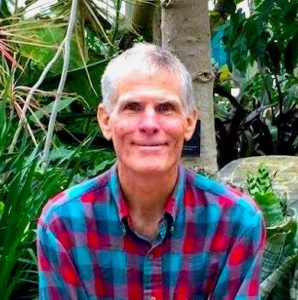 Adam’t Gardener is the Commentator and Narrator for this one hour Ride on what he calls…The Human Accelerator™. Author of two books, writer & producer of t.h.a.BE.movie, visionary of America’s Medicine Wheels and a Whole Food’s Whole Herb Medicine Man…he has been living on a 100% plant based diet for over 30 years. His Knowledge and Wisdom is a Bridge Connecting two islands of Human Reality. 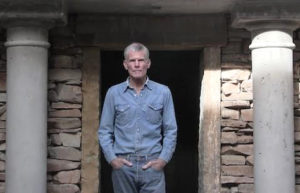 Stop by on Sunday’s as you can listen

To listen live to our show

We invite you to tune in   Monday’s 12amET/12pmET  and Tuesday 12amET/12pmET. For those of you in the West, we Air on Sunday at 10pm MT and Monday at 10am MT, plus Tuesday at 10am MT. Debara is hosting, The Second Genesis Awakening Radio Show with each guest Sharing Story of they’re 2nd Genesis Awakenings & so much more …   Also, Adam’t does visit from time to time and Shares his Story &   Hope for this Day in this Great Age of All Ages! 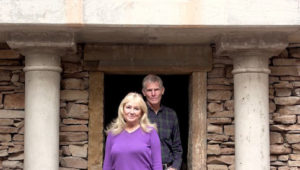 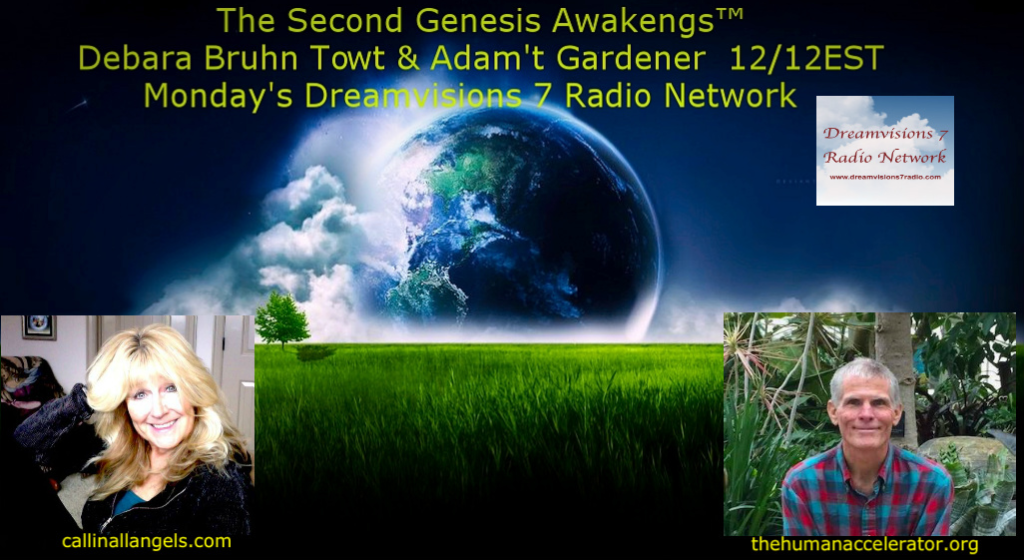 which is a Boston Syndicated Radio Station  based in love thriving on Universal Guidance. As One Life Force, humanity is on a journey of spiritual enrichment and Evolution. We sit in humility with the thought Wee Are… part of this Sacred Evolution. 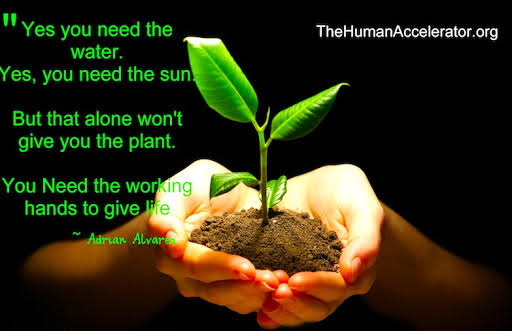 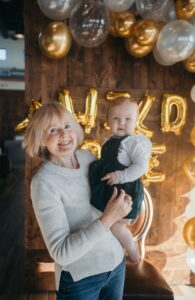 New episode :   Debara welcomes to the hour lovely guest & friend, Kathrine Scott to share with us her inspiring, Journey of Healing, Plant based diet and much more….

Kathrine ” I was diagnosed with Hodgkin’s Lymphoma in 1996. Called after Thomas Hodgkin who was a British pathologist who first described this “disease” in the early 1800’s.On that day I had no idea what Hodgkin’s Lymphoma was or that it was a type of “cancer”. I soon learned quite quickly. There was an urgency in the doctor’s recommendation that I meet with another member of staff who will detail my options to me. And for them there was only one option, which was chemotherapy.The mention of cancer frightened me and from that day until I read Ann Wigmore’s book “The Wheatgrass Book” I lived in fear.I began treatment shortly afterwards and the effects of that first treatment rendered me weak and in awful pain.

I didn’t know back then that the chemotherapy they injected me with was not curing me but instead adding to my clogged up lymphatic system. Because that is what my problem was…..A Blocked up Lymphatic System!The information about the raw and living food diet and wheat grass juice in Ann Wigmore’s book was so compelling and rang so true to me, I immediately adopted the program. As I experienced the diet and practiced the detoxification techniques, I experienced an extraordinary feeling of well being. At that point, I lost all fear of the disease returning and found unbounded hope based on a new-found knowledge and direct experience.Since that time, I have studied more about health and my confidence in the body healing itself has grown tremendously, provided you give it the foods that the human body is designed for, which is foods from the garden.  Particularly fruits and greens in their natural state.

I taught healthy eating classes for eight years demonstrating recipes that didn’t need cooking. I ran a Raw Food Retreat center for awhile where people came and stayed for a week or more.  I am passionate about helping people back to health. It is not a chore for me as I love it! I am from South West Ireland. Grew up on a farm for first part of my life.  Lived for 9 years in Dublin city, 16 years in London and I have been living in Utah since 2007. I have 3 children and 3 grandchildren.” 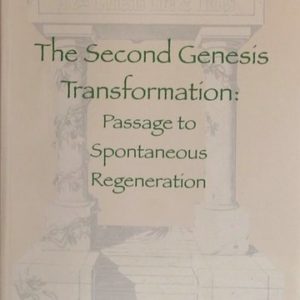 You can purchase the books

by clicking the book icon to the

You can also get these books at

with Insights just for you.

It will Answer the  questions you

Why Plant Based eating?

Adamt has been living what he

Shares for over 3 decades.

OR CHEESE ….NO ANIMAL! 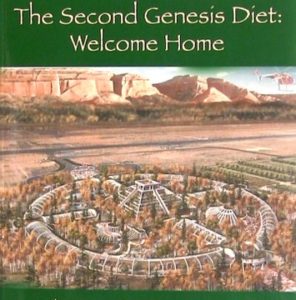